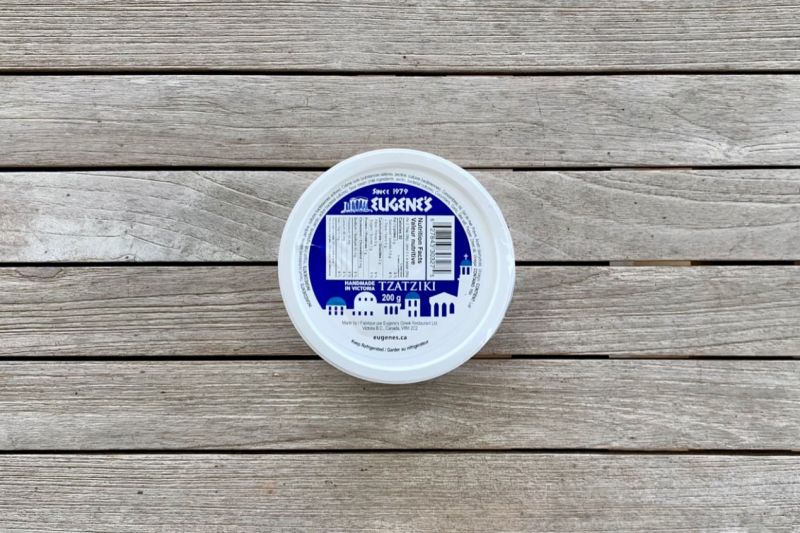 Add to Delivery
The perfect accompaniment to grilled meat or roasted chickpeas. Add salad and pita and you have a delicious meal! 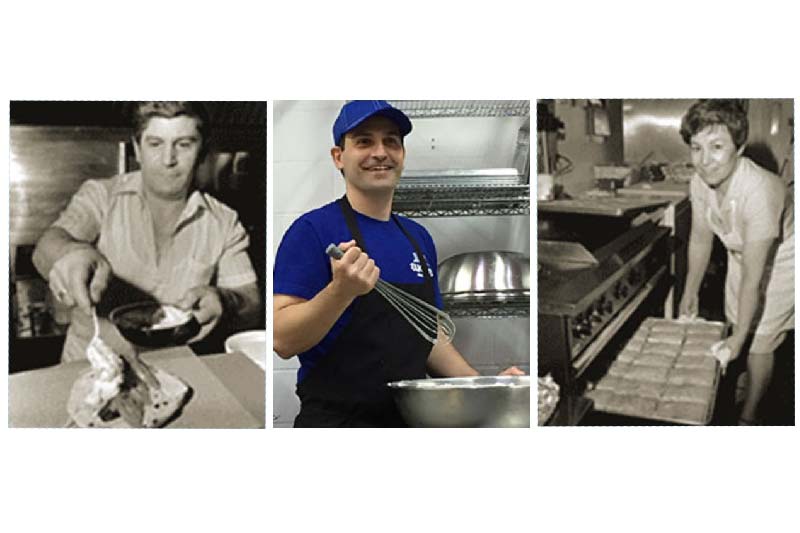 Evgeni (Eugene) Vassiliadis arrived in Victoria from his home in the bustling port of Piraeus (outside of Athens) with wife Paschalina (Lina) and two young sons, Elefterios (Terry) and Pantelis (Lee) in November 1974. From the very beginning Eugene had a vision to open a traditional Greek Souvlaki Snack Bar in Victoria. However, having arrived in Victoria with only 2 suitcases and a trunk, Eugene began working as a brick-layer, his trade in Greece, in order to support his young family.

To supplement the family’s income, Eugene began working in local Greek restaurants by night and took what construction jobs he could during the day. He quickly became head chef of a local Greek Restaurant and soon Lina—an excellent cook herself—joined him. Lina, encouraging Eugene to open a souvlaki snack bar, found their first location in the alleyway of the Royal Bank Building on Douglas and Fort Street. They opened their doors November 24th, 1979.

Today, Lee runs the company and having a young family of his own he decided family time is more important and has changed paths from restaurant life to wholesale. He is growing the business so that Eugene’s products are available in all grocery stores island-wide and into the lower mainland. Still maintaining the quality and making our famous Tzatziki & Homous in small batches. Eugene and Lina oversee from the background while enjoying their retirement, and customers of Vancouver Island continue to enjoy the same wonderful home-made recipes that Eugene and Lina first served in 1979.

Perfect for roasting, grilling, and pan-frying - or chop the fully-cooked seasoned potatoes as a base for potato salad.

Amazing on a toasted bun with hummus, red onion, lettuce, and tomatoes.

Ground lamb flavoured with onions, pistachios, garlic, and spices, then shaped onto skewers for easy grilling. Delicious with herbed Greek yogurt and/or rice pilaf on the side.